No More One Liners

As emojis are increasingly used in everyday online communication such as messaging, email, and social networks, various techniques have attempted to improve the user experience in communicating emotions and information through emojis. Emoji recommendation is one such example in which machine learning is applied to predict which emojis the user is about to select, based on the user’s current input message. Although emoji suggestion helps users identify and select the right emoji among a plethora of emojis, analyzing only a single sentence for this purpose has several limitations. First, various emotions, information, and contexts that emerge in a flow of conversation could be missed by simply looking at the most recent sentence. Second, it cannot suggest emojis for emoji-only messages, where the users use only emojis without any text. To overcome these issues, we present Reeboc (Recommending emojis based on context), which combines machine learning and k-means clustering to analyze the conversation of a chat, extract different emotions or topics of the conversation, and recommend emojis that represent various contexts to the user. To evaluate the effectiveness of our proposed emoji recommendation system and understand its effects on user experience, we performed a user study with 17 participants in eight groups in a realistic mobile chat environment with three different modes: (i) a default static layout without emoji recommendations, (ii) emoji recommendation based on the current single sentence, and (iii) our emoji recommendation model that considers the conversation. Participants spent the least amount of time in identifying and selecting the emojis of their choice with Reeboc(38% faster than the baseline). They also chose emojis that were more highly ranked with Reeboc than with current-sentence-only recommendations. Moreover, participants appreciated emoji recommendations for emoji-only messages, which contributed to 36.2% of all sentences containing emojis.

No More One Liners: Bringing Context into Emoji Recommendations 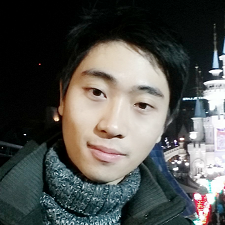 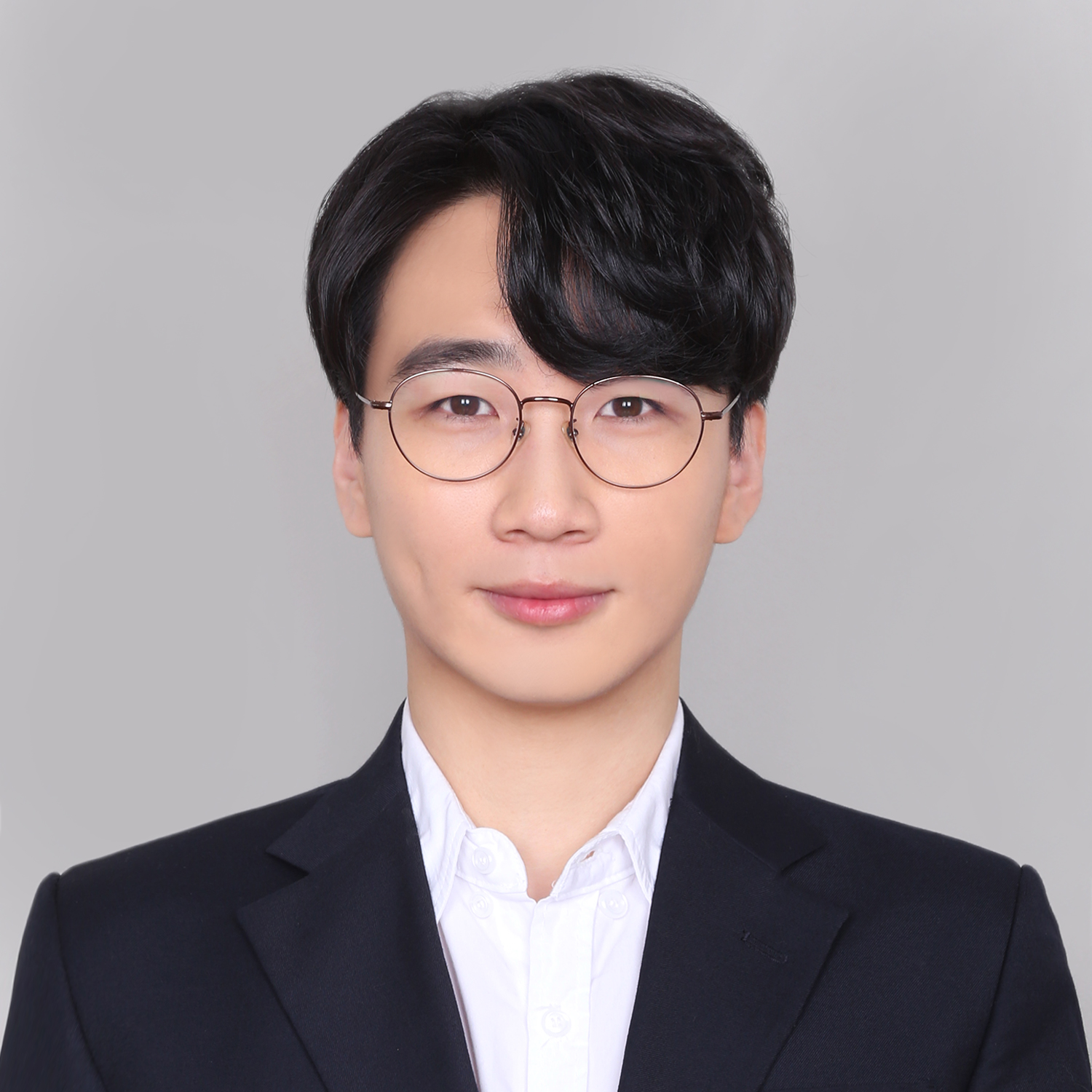 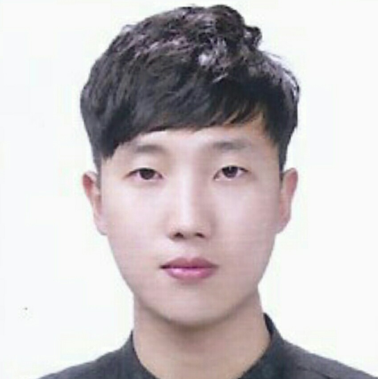 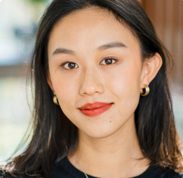 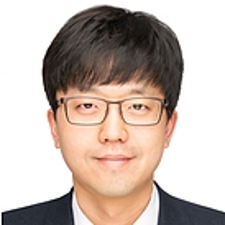 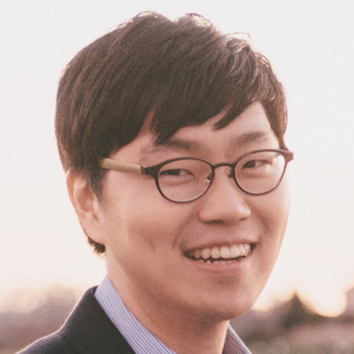 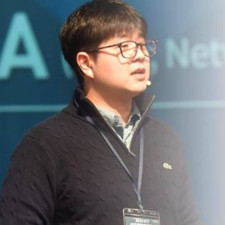 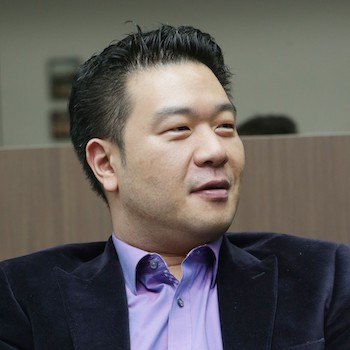